Commonly used in the UK:

Less commonly used in the UK:

All types of asbestos are composed of long and thin fibrous crystals, each fibre being composed of many microscopic ‘fibrils’ that can be released into the atmosphere by abrasion and other processes.

Why is asbestos dangerous?

Asbestos fibres are present in the environment in Great Britain so everybody is exposed to very low levels of fibres. However, a key factor in the risk of developing an asbestos-related disease is the total number of fibres breathed in. Working on or near damaged asbestos-containing materials or breathing in high levels of asbestos fibres, which may be many hundreds of times that of environmental levels, could increase your chances of getting an asbestos-related disease.
When these fibres are inhaled they can cause serious diseases which are responsible for around 4000 deaths a year. There are four main diseases caused by asbestos:

These diseases will not affect you immediately but later on in life they will. There is a need for you to protect yourself now to prevent you from contracting an asbestos-related disease in the future. It is also important to remember that people who smoke and are also exposed to asbestos fibres are at a much greater risk of developing lung cancer.

When am I at risk?

Remember- the asbestos management is down to risk assessment.

If you work in any of the following occupations and are working on a building built or refurbished before 2000, you may come in to contact with asbestos:

This list does not include all occupations where you may come in to contact with asbestos. It’s not easy to tell asbestos from how it looks, and it needs to be properly identified: 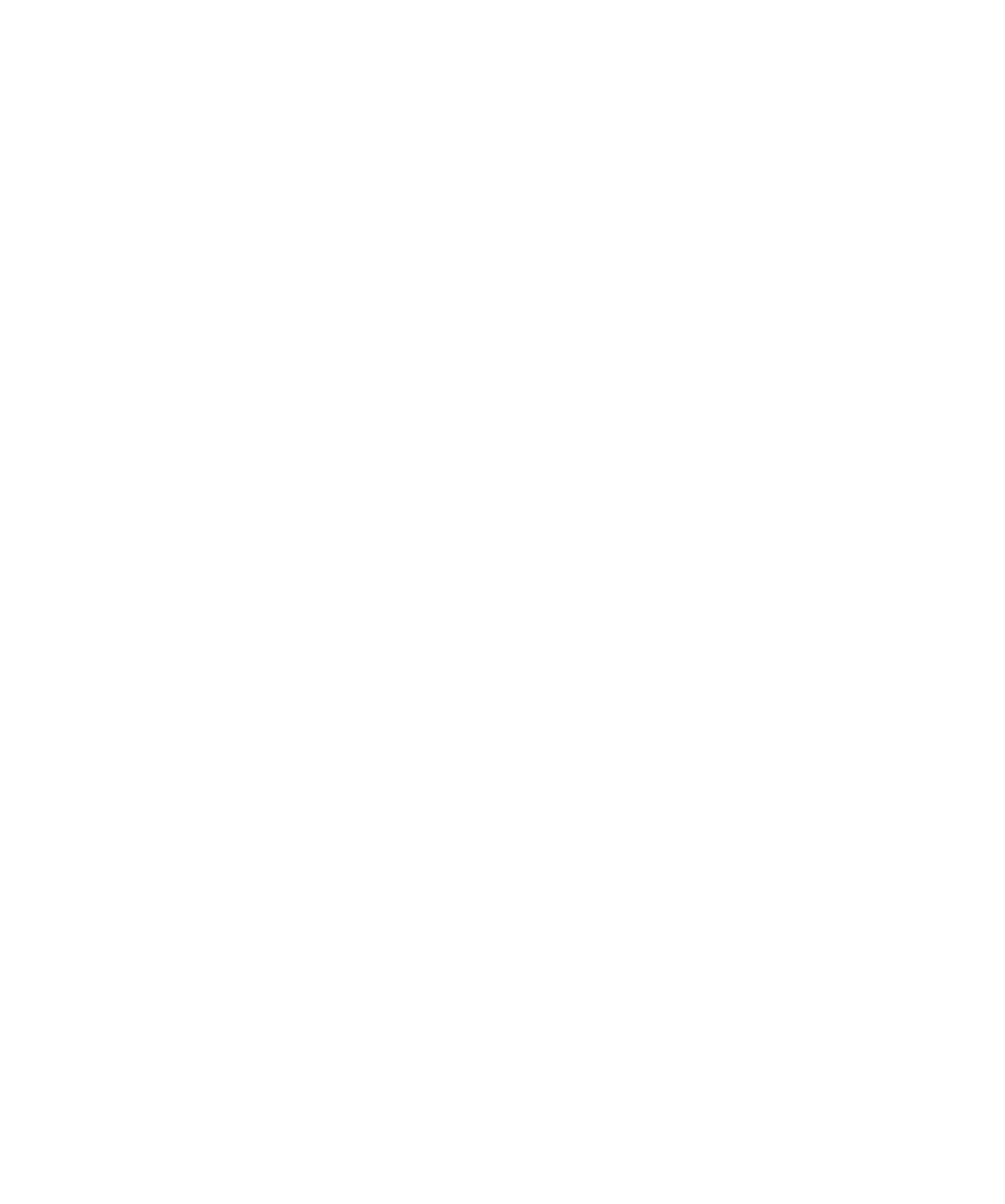 SCI Group are passionate about removing all single use plastic from the Business.
All materials within production are biodegradable and all paper and cardboard products
are either recycled or from a recycled source.